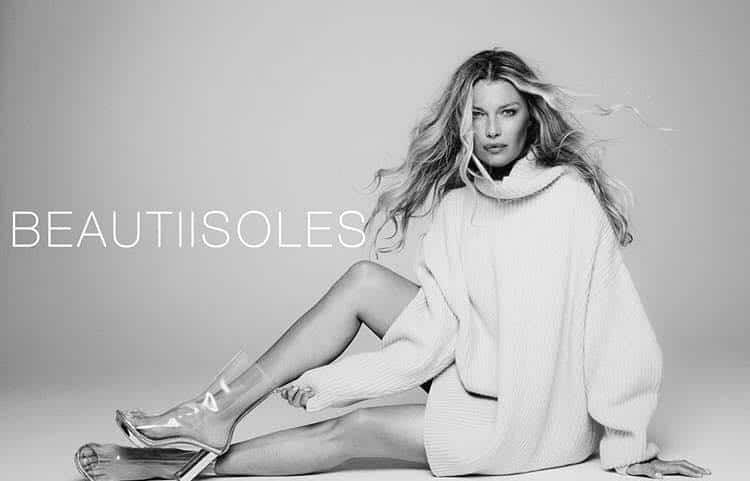 Beautiisoles is a new fashion-forward women’s footwear company that has launched a line of fashionable, comfortable women’s shoes, with the aim to debunk the industry cliche that one must suffer for fashion. Founded by executive Robyn Shreiber and fashion designer Daniella Clarke, Beautiisoles is announcing the launch of its second collection which strives to reconcile the fraught relationship between style and comfort.

Shreiber, a competitive ballroom dancer, was inspired to pursue this project after her years-long foot injury reached its breaking point in February of 2018. She was forced to undergo emergency surgery and learned that the origin of the injury wasn’t from dance or anything athletic, but from spending decades wearing shoes that were too tight. At that moment, Shreiber vowed that she would do something about it, and from there the Beautiisoles journey began.

A short while after Shreiber began meeting with manufacturers, she bumped into Clarke, who was a neighbor and presented the whole idea to her, which Clarke enthusiastically embraced. The two remark that from that point forward it was a joint collaboration, with Clarke taking responsibility for the design side of things while Shreiber made sure that the collection maintained the right balance of fashion and function. Beautiisoles’ logo is inspired by the duality that lies at the core of their products, representing both the style and comfort they embody as well as the two women who created them. 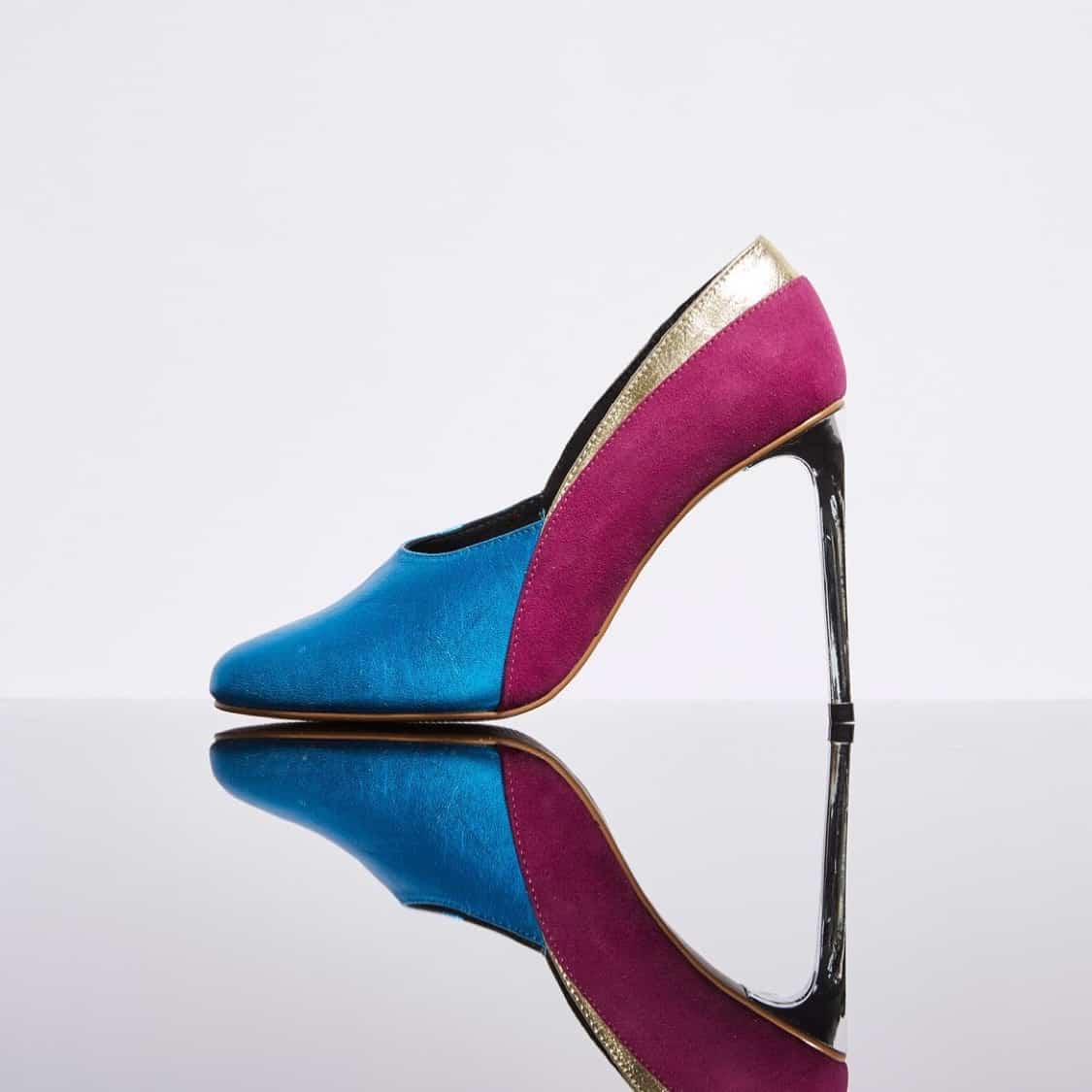 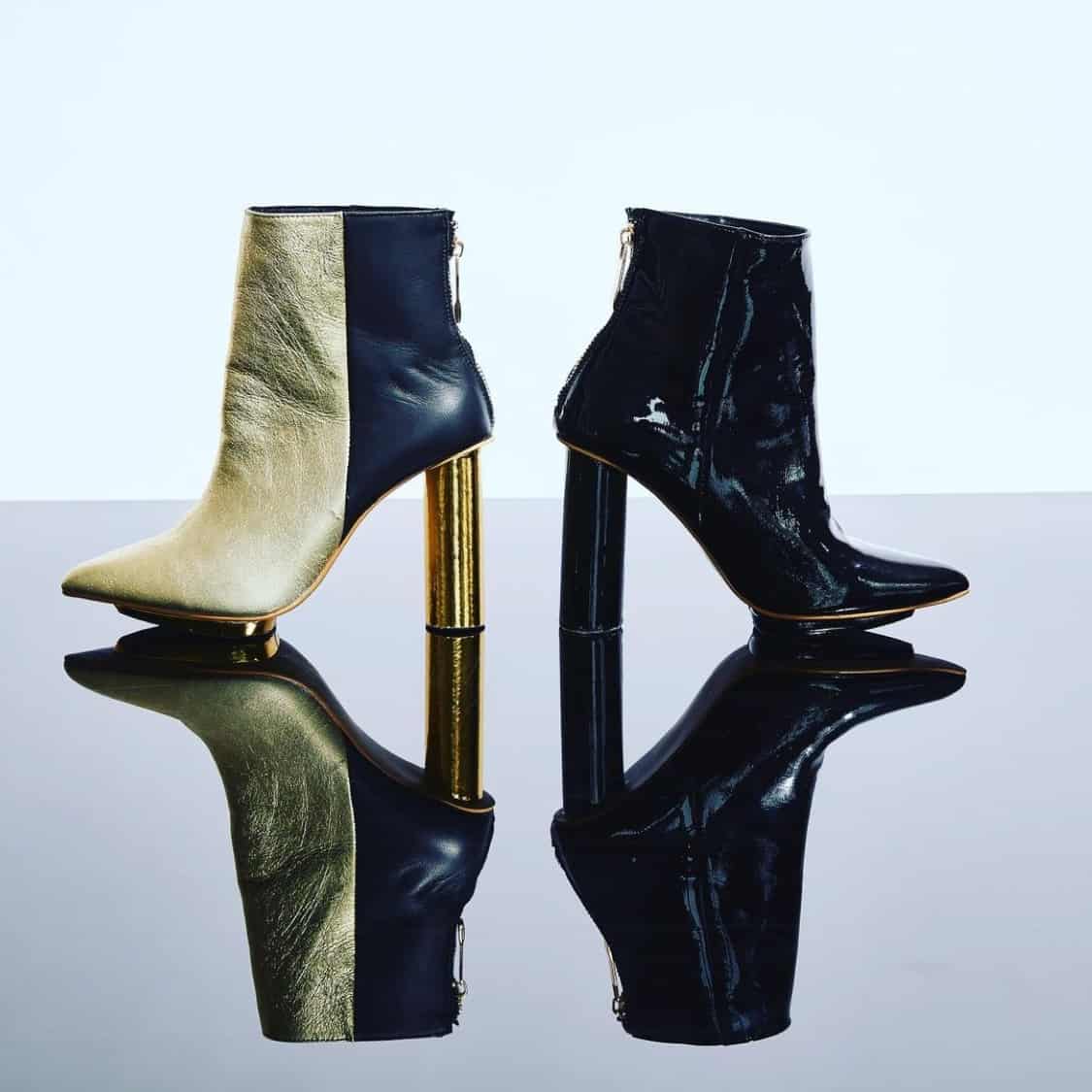 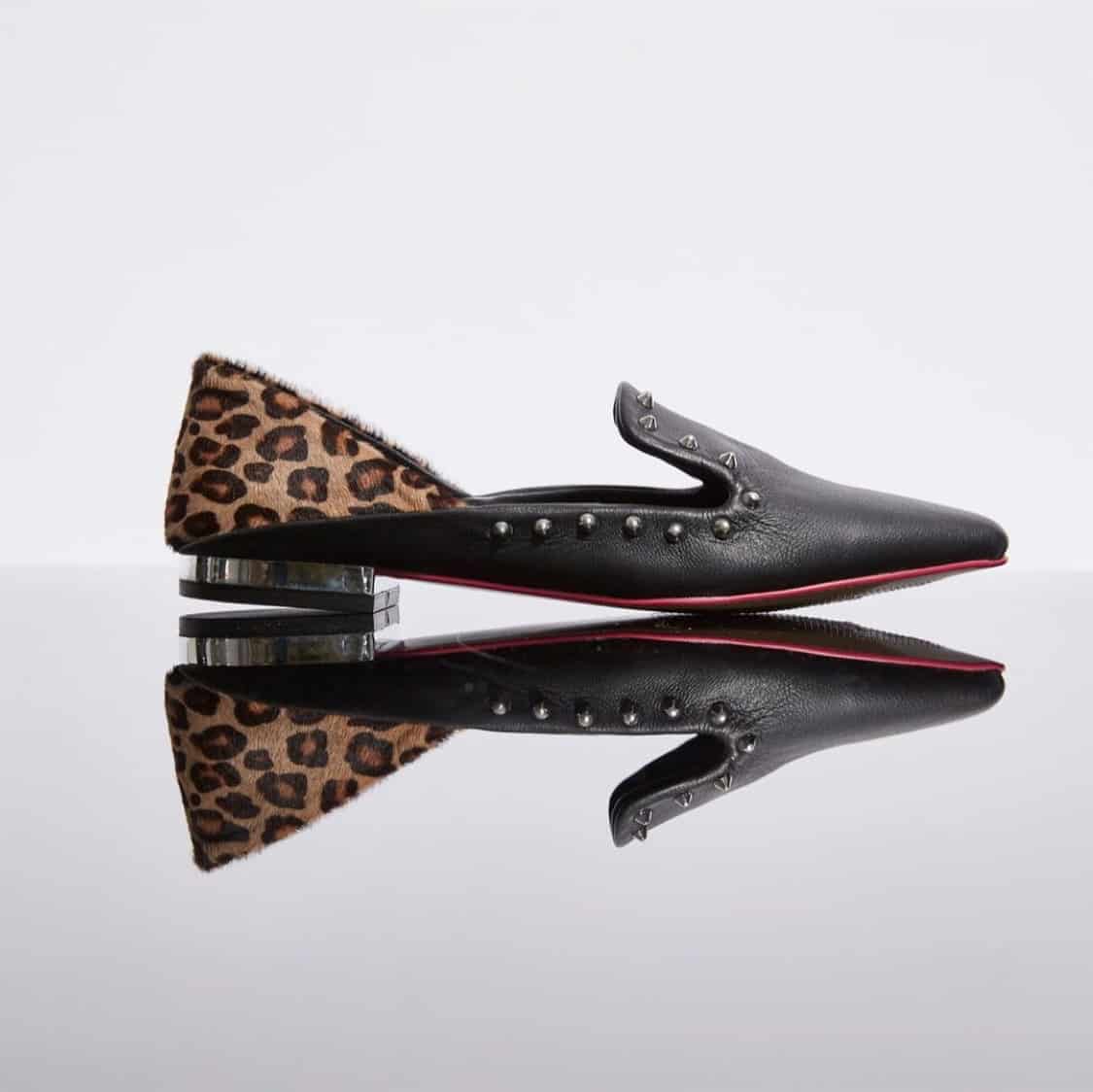 When Fashion Mingle CEO, Melissa Shea sat down to talk with Shreiber and Clarke, she expressed her frustration at the difficulty of finding fashionable footwear that doesn’t make her miserable when attending fashion events. In response, she was assured that Beautiisoles shoes have shock-absorbing, moisture-wicking, antibacterial soles, qualities that allow for increased arch support, and a more comfortable experience overall. Clarke noted that Beautiisoles’ wider toe box also contributes to this comfort, while some of the styles with higher heels have platforms to even out weight distribution. “You’ll be surprised at how comfortable they really are,” says Clarke.

With a weakness for metal on her clothing and shoes, Melissa ordered the Sadie, a hot pink metallic leather flat with metal studs. “I took them out of the box, slipped them on, and was immediately in love! I can imagine wearing these to New York Fashion Week and our Fashion Mingle parties, where I’m on my feet for hours at a time”. She also mentioned how versatile the style is, knowing that they are perfect for dinner dates or to impress your girlfriends when out for lunch. At this point, the Beautiisoles team is focusing on reaching out to as many retailers as they can while networking and acquainting themselves with the store owners, and promoting the Beautiisoles story. Shreiber remarked that “the more I tell the story and the more I meet people from the industry, I know we’re really onto something.” Beautiisoles’ shoe designs feature unmatched comfort and versatility, making this California brand an essential addition to any modern wardrobe.

Find out more about Beautiisoles fashion-forward shoes on their website, or stay up to date on all their latest developments by signing up for a free Fashion Mingle profile. 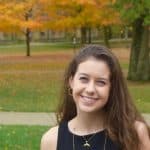 Katharine is a second semester junior at Kenyon College who is majoring in English and Studio Art, and finds connections to the fashion industry through her jewelry, photography, and quest to uncover sustainable methods of pursuing this expressive art form. Her passion for using her work to better our world as a whole manifests itself in her small business, KJ Creations, where 25% of all proceeds are donated directly to the Surfrider Foundation.