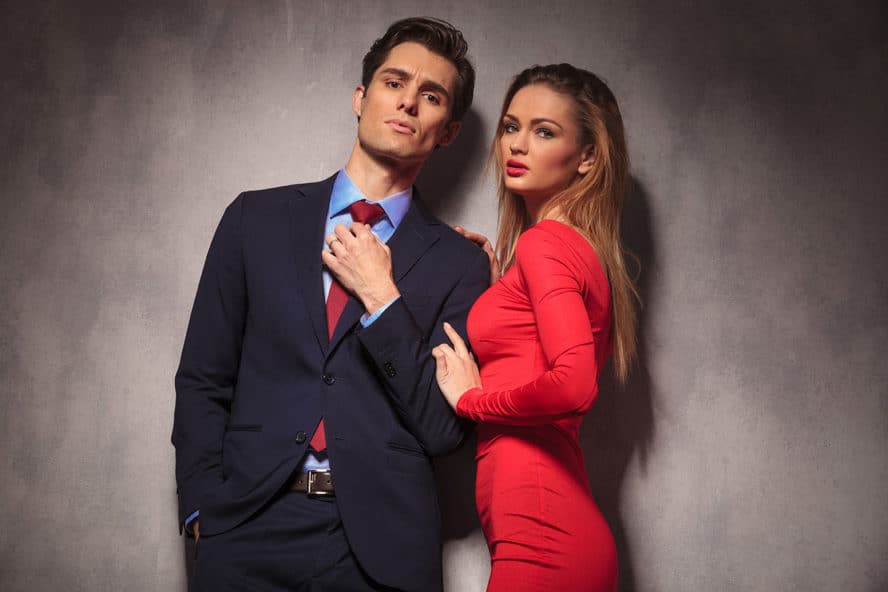 When it comes to designing your perfectly tailored suit, you need to factor in a host of aspects. Of these, one of the most critical consideration is whether you should go for a single or double breasted suit. Although double-breasted forms are more associated with suits, you can also see double-breasted styles in blazers from popular retailers like XposedLondon.

This style is more formal compared to single-breasted designs which means you will never want to wear them with a pair of jeans. But single-breasted styles have been in vogue since the Second World War only a small percentage of suits are double-breasted now. Most importantly, many of us do not even recognize the distinction.

Double-breasted suits have been around for many years and gives a classy look. This style accentuates and underlines the physique in such a way that you will seem to have more height and wider shoulders. The sleek tailoring and sharp cuts of these suits make them highly prominent.

The double breasted suit became popular with the Duke of Kent. These designs are considered more stylish and although they were restricted to formal attire previously, today they are worn in informal settings with utmost power and confidence. The same thing is applicable for single breasted suits. Their versatile nature makes them suitable for formal, sports, and leisure-oriented occasions.

In the single breasted suit, you will not find an overlap of fabrics and the two sides typically meet in the middle of the body. Although they typically come with a single button, you may also find the same suit with two or three buttons. On the flip side, the double breasted suit comes with folded fabric overlapping from left to right.

No matter whether you wear a single breasted suit in a buttoned or unbuttoned style, it gives a sharp and refined appearance. The classic styled double breasted suit surges the vertical lines and thereby it gives a slimmer silhouette. In the double-buttoned blazer, you will find a notched lapel whereas a single-breasted suit with a single button is mainly reserved for tuxedos. And they are easily recognized by peak lapels.

Whether you should wear a single-breasted or a double breasted suit is entirely subjective, given that the latter has now become incredibly versatile. Just remember that whatever you select, fit and comfort are of most critical consideration than style or fabric choice. If you are an average person who requires a suit for an upcoming event, it’s better to start with the basics which is a single-breasted suit. In formality, design, and appearance both designs allow you to create your style.

Melanie Shaw is a fashion and lifestyle writer who has worked in the fashion industry in PR and communications, helping brands launch their latest products and collections.