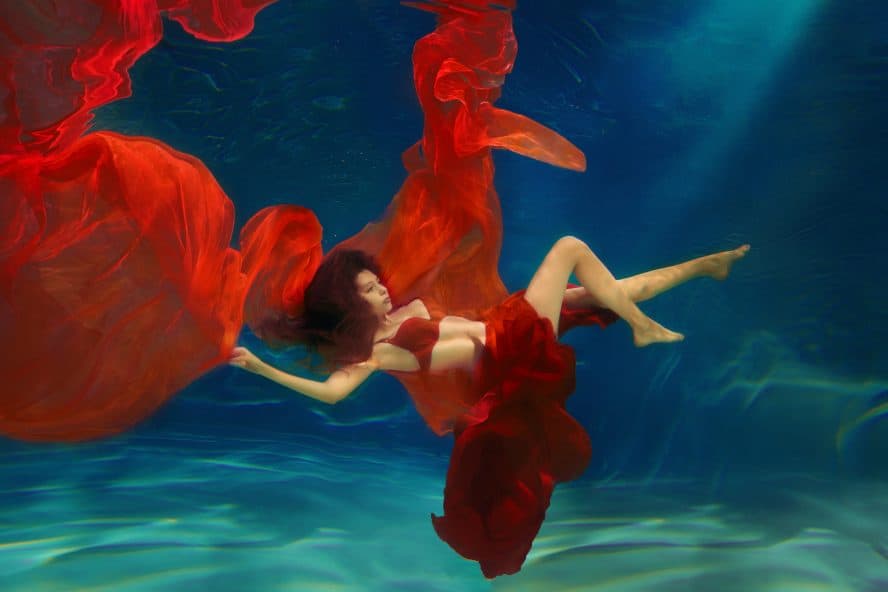 Small businesses all over the United States are waking up this morning to the reality that the promised financial help from the federal government isn’t coming. The CARES Act and Paycheck Protection Program for small business grants were depleted in just two weeks by multi-million dollar handouts to corporations who have millions in cash on hand.

Companies that are cash rich, and many who are actually thriving during the quarantine, took advantage of the stimulus slush fund, with the aid of their banks who steered their most lucrative customers to the front of the line, while the true economic engines of cities across America, small businesses, were kicked to the curb.

Congress says they are working on another stimulus package and as usual, competing interests between Corporate America and Main Street are causing delays. And as usual, Main Street doesn’t have thousands of lobbyists on K street Zooming into meetings with Congressional staffers or dialing up the personal mobile phone number of their favorite elected officials.

The fashion and beauty industry is feeling desperate. While apparel purchases are plummeting, and corporate giants are holding inventory that will sit in warehouses for a year. The small businesses that keep the fashion industry moving forward are in a free fall.

The U.S. apparel manufacturing industry, modeling agencies, PR agencies, photographers, studios, makeup artists, hair salons, showrooms, and more, are run by very small teams. Some are sole proprietors who make a living that support only themselves and their family. Others have a few valuable employees that wear many hats to keep the company thriving. None have millions in cash on hand, much less thousands. They were told the stimulus bill was written to help people just like them. But that’s not the way it turned out.

Here is just one story of how the Coronavirus is affecting a small fashion business, it’s the same story all over America.

My friend owns an event production and PR agency in NYC serving the fashion industry. She started the agency about 7 years ago and has 3 full time employees and hires over 100 freelancers annually.  She has always paid her bills on time, been incredibly generous to her team and built a good business with hard work and strong ethics.

Since COVID-19 started impacting New York City, well over a month ago, she has $40k in invoices that have not been paid. She has paid the salaries of her employees and every freelancer with the last of her cash on hand, believing that funds from the federal government programs for small businesses would arrive in just a few weeks.

Now all the federal funds have been depleted by the million dollars grants that were given to corporations with hundreds of employees and millions in revenue. Companies that have millions in cash on hand. Companies that are taking advantage of the stimulus bill that was written to favor corporations over true small businesses. And now she’s out of money.

As small teams, contract employees, and freelancers, is there anything we can do to get financial help from the federal government?

There actually is. It requires a groundswell from all of us. Instead of just accepting that this is our fate, that as usual, small businesses will be kicked to the curb, it’s time to take action. Collectively, we can make a difference. I may now be the CEO of Fashion Mingle, a global platform for fashion industry professionals, but my first career was in politics, working for better open government laws with Common Cause for over 10 years. So I actually know very well how this works.

Step 1: Go to USA.gov and follow the links to find your Congressional Representative and two U.S. Senators. When you get to their website, you will find a form to send an email and an address and phone number to call their D.C. office. Put their phone number in your phone.

Step 2: Write your own story about how COVID-19 is affecting your income, your business, your family. Write down your fears, the facts, and what your future looks like. Share any ideas you have about how government can help. Don’t say mean things. Don’t share conspiracy theories. Be professional, even if being respectful feels hard at this time.

Step 3: Support your local post office, buy 3 stamps, find 3 old envelopes somewhere around your house and mail an actual letter to your Congressional representative and both of your U.S. Senators. Use the format at the end of this article to address it correctly and make sure they know you’re in their district.  If you can’t bear to do it the old-fashioned way, send an email through their website. Heck, do both, it’s not like you have to be anywhere today.

Step 4: Write a letter to the editor. Google your local newspaper and find the link on their website to submit a letter. Tell a short version of your story and demand by name that your Congressional representative and U.S. Senators take action to help people just like YOU.

Step 5: Go to Facebook Town Hall to find the pages of your representatives. Post your story on Facebook and TAG your Congressman and both of your U.S. Senators. Their staff track these social media mentions and will report the “general feelings” of their electorate. Keep in mind, November is very close and they want to get re-elected. If there is a groundswell of frustration and fear from their constituency, they know they are getting blamed and might lose their election. Trust me, they are paying attention.

Step 6: Follow your elected officials on Facebook. Like their pages and choose “See First” so you never miss a post. When they post, reply with your comments. Keep it real, but keep it professional. Like comments that you agree with to raise those comments to the top of their feed, so staff sees what opinions are gaining traction. Don’t say mean things to others who post comments you don’t agree with.

Step 7: By this time, their D.C. staff knows your name. Your letter has been in the local newspaper, for which they get clippings. Your letter has arrived in their office and they’ve sent you their “stock” reply, your name keeps popping up on Facebook posting reasonable concerns. You’re now a very respectable member of the business community and they need your vote in November. And they know you’re paying attention.

Step 8: Call your Congressional Representative and your U.S. Senators once a week. Their numbers are in your phone. You’re watching a boring Netflix series you’ve watched a hundred times. Just take 5 minutes. Make 3 phone calls. Ask the intern who answers the phone, what specifically is Congressman XYZ, or Senator XYZ doing to help get funds to small businesses just like yours? Ask them to BE SPECIFIC. Your question will be logged. Those reports will go to the Chief of Staff. The Chief of Staff will relay to their boss which way the wind is blowing. They know your name. And they know you’re paying attention.

This may seem like a lot to do. But you’re in quarantine now so you don’t have any excuses! Take action, not a back seat. You’re important to our economy. Act like it. 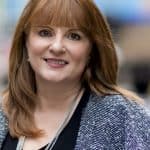 Melissa Shea is the co-founder of Fashion Mingle and has spent over 20 years in the creative industry fueled by a love of learning about the “next new thing”. Melissa has used her entrepreneurial passion and technology skills to develop an online platform for fashion professionals that will transform the future for local fashion communities.