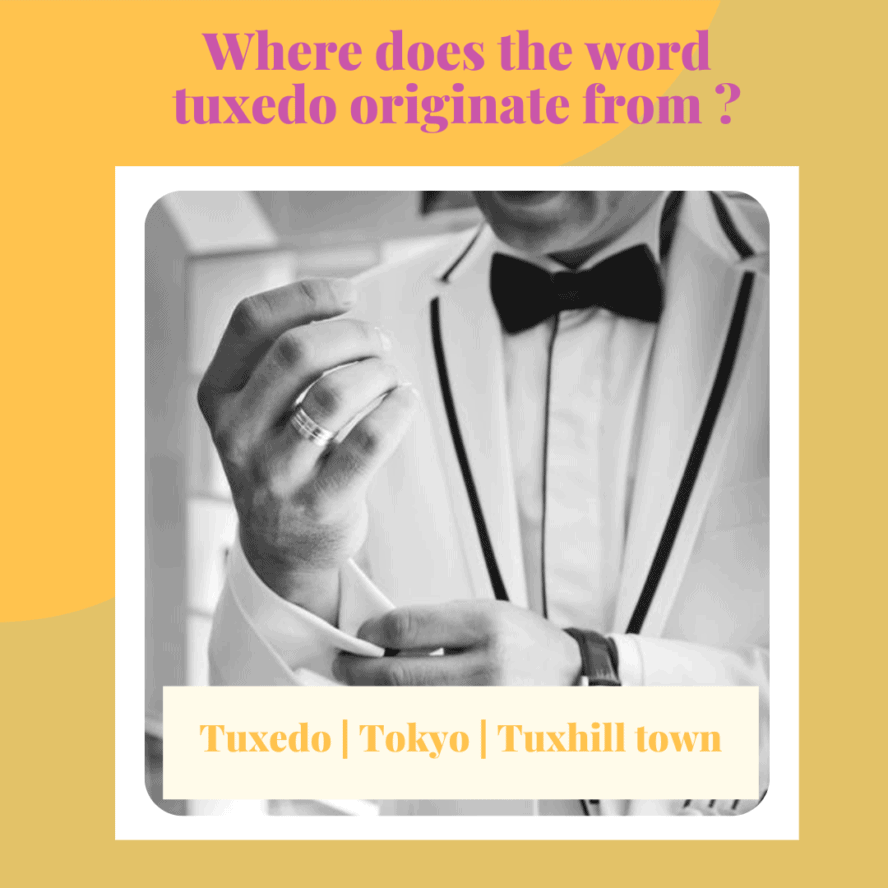 Tuxedos are the timeless choice for a high-end event, whether an evening party or a red carpet. But have you ever wondered where the word tuxedo came from?

This edition of fashion history takes another deep dive into what was then introduced as the “Dinner Jacket,” a less formal version of a tailcoat. It was the Prince of Wales in 1865, Edward VII, who removed the tails from his tailcoat and introduced this new look.

Later at the Autumn Ball in Tuxedo Park, New York, James Brown Potter, an American billionaire, was fitted to this new style by the Prince of Wales. Here you can see how this look adopted its name ‘Tuxedo’ from where it was first worn and popularized by Americans. The look really took off in the early 20th century. By the 1930s, the midnight blue Tuxedos were at their peak and everyone was embracing this new evening wear. From Jay Gatsby to James Bond, no one knew back then that the tuxedo was going to be the absolute show of social status.

In the 1970s, Tuxedos evolved and got itself a Disco image. Huge bow ties, colorful patterned jackets and bell-bottomed trousers were becoming all the rage across the country. This change was a drastic leap from the tuxedo’s more conservative look. This “hip” look lasted for only a decade, however, and after the 1980s it regained a more conservative style once again.

Throughout history, we have seen spikes in the tux’s popularity. Even though it became less popular in the 2000s, interest is once again resurging after 2010. Some consider this surge to be a result of popular period dramas like Mad Men, which brought this trend back. Personally, however, I think the tux is a classic. Why wouldn’t you choose a tux for an evening party when it was catered for that exact purpose?

Join Fashion Mingle for more fashion history stories and tips to succeed in the industry! 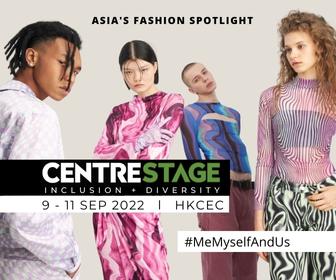